Autism: The Light at the End of the Tunnel

Autism is a particularly difficult experience invariably fraught with the whole spectrum of human emotions – perhaps that’s why they call it Autism “Spectrum” Disorder. As a provider I have the special opportunity of diagnosing and treating Autism. In all honesty, I find myself paralleling the wide emotions through which parents pass as I help them along. I feel parents’ fear from the first time they come into my office. They are scared of what’s wrong their child. “Is my child broken?” they often ask themselves. Later on, I too feel the peace of mind that they feel when they finally know what’s wrong – it’s Autism; “the devil you know is better than the devil you don’t” – or so it goes. I don’t mean to say parents are typically happy their child has Autism; but rather, parents find a sense of peace in finally knowing what the problem is. “Of course it’s a daunting road ahead, but my child will now get the help they need,” they tell themselves.

While the light-at-the-end-of-the-tunnel analogy works for instilling hope for the end of short inconveniences, it fails to bring solace for issues that are life-long, like Autism. Autism is treatable, but like diabetes, it is a life-long condition that is incurable. Thus, why would a saying like, “there is light at the end of the tunnel” be comforting to a parent who has a child with Autism when they know the dark Autism-tunnel is life-long? Let’s reframe the analogy. The dark tunnel stretches on forever; the parent of a child with Autism knows they will most likely have to take care of their child’s special needs for a very long time (at least in the case of low-functioning Autism). Instead of constantly pushing forward toward the light we will never reach because we just want to get out of the tunnel we are in, what if we make the tunnel more desirable? What if we, dare I say, like the tunnel? Then, why would we want to force ourselves into the ground trying to reach a light we cannot reach if we make the tunnel enjoyable? If our tunnel had a disco-ball, a flat-screen TV, and high-speed Internet would we even care that we are in a tunnel?

Undoubtedly, raising a child with Autism is highly demanding. It requires much effort from parents to make sure their child is getting a good education, making friends, learning how to take care of himself, and regulate his emotions. All the while, parents have other obligations: perhaps a job to maintain, other children to take care of, and a social life of their own. Make no mistake; Autism is a tunnel – quite a long one at that. How can we as clinicians and parents of children with Autism life a happy, full and successful life despite the inseparable difficulties of Autism. The solution is up to each one of us in our own unique. Let us all aim to enjoy life despite the tunnel. 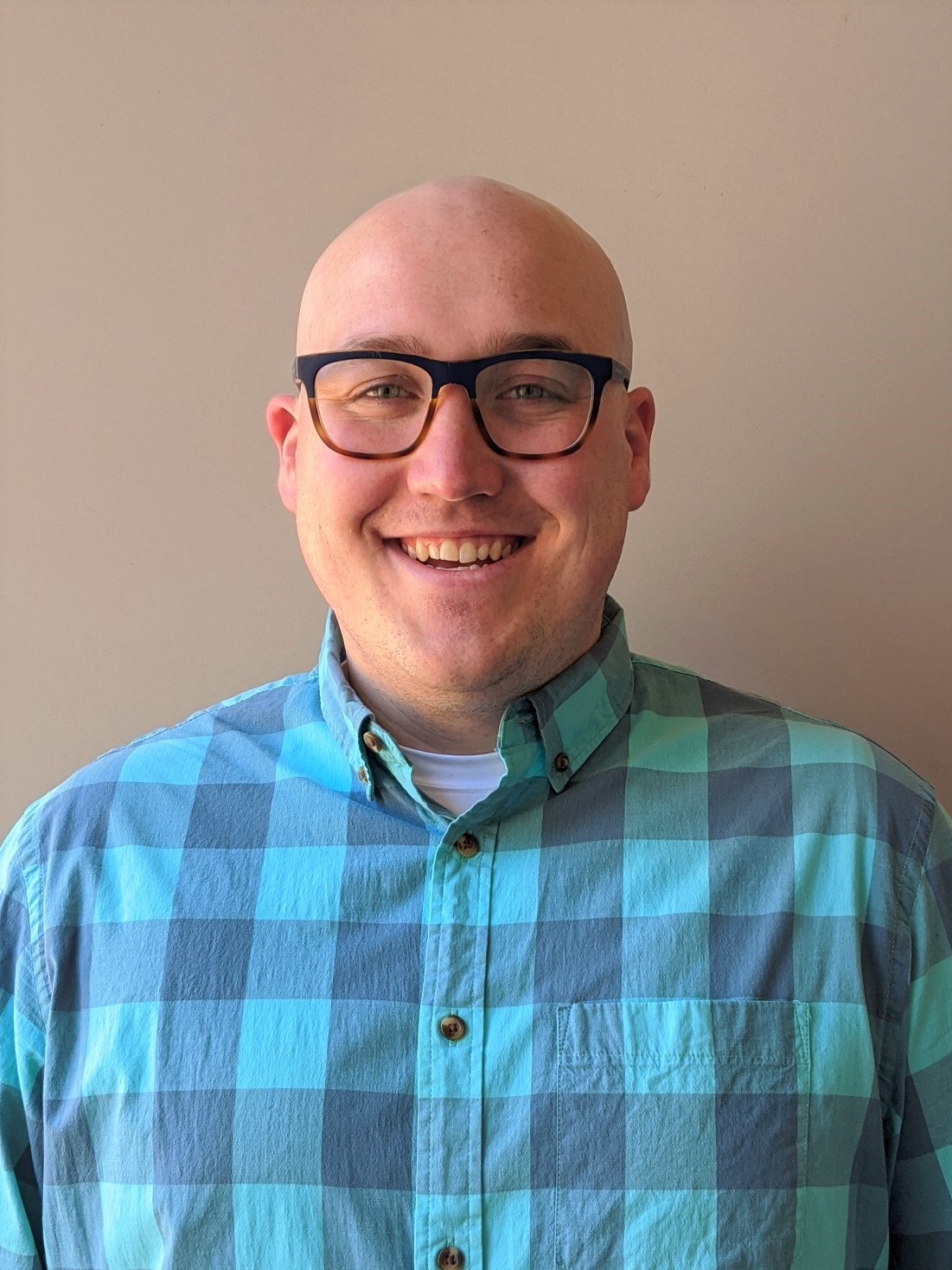 Dr. Gardner is a postdoctoral fellow at Beljan Psychological Services. He specializes in the diagnosis and treatment of pediatric neuropsychological disorders. Dr. Gardner has presented his research on computational modeling and machine learning approaches for diagnosing Autism Spectrum Disorder at many local, state, national and internal conferences.